Ryde is a suburb of Sydney, New South Wales, Australia. Ryde is located 13 kilometres north-west of the Sydney central business district and 8 kilometres east of Parramatta. Ryde is the administrative centre of the local government area of the City of Ryde and part of the Northern Suburbs area. It lies on the north bank of the Parramatta River. 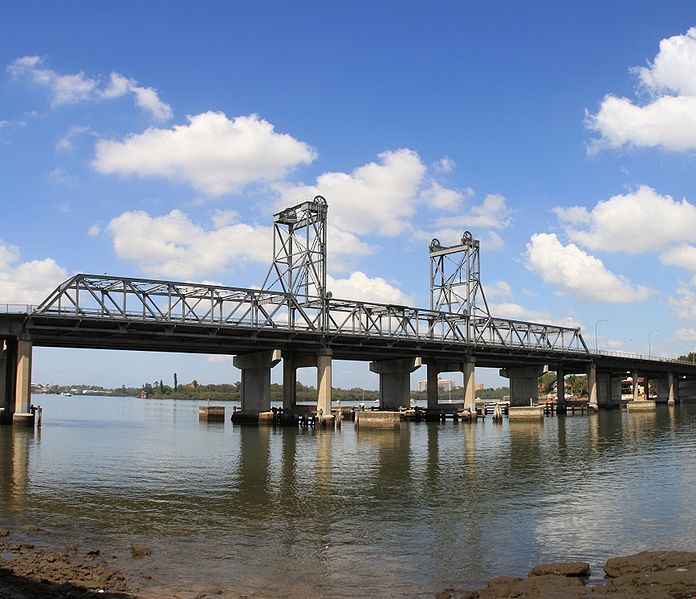 Ryde is the third oldest settlement in Australia, after Sydney and Parramatta. Originally, known by its Aboriginal name Wallumetta, the whole area between Parramatta and Lane Cove Rivers became known as the Field of Mars. The name Ryde was used from the 1840s and adopted as the name of the municipality in 1870. The suburb contains the oldest settler’s cottage in Australia, Addington, on Victoria Road. Addington was built by the emancipist James Stewart, circa 1800. James Shepherd bought the property in 1810 and added a six-room house to the original sandstone cottage.

Other historic buildings in the area include the police station on Victoria Road and Willandra, Willandra Street. The police station, a simple sandstone structure, was designed by Colonial Architect Mortimer Lewis and built in 1837. Willandra is a two-storey Georgian home built by the Devlin family circa 1845, and more recently used as an art gallery and headquarters for the Ryde and District Historical Society. Both Willandra and the police station are listed on the Register of the National Estate.

The cottage Riversdale, in Wade Street, was the home of a well-known riverboat captain by the name of Robert Gascoigne, who lived in the area circa 1900.

As Ryde was located at the top of the hill (from whichever way you approached it) it also became known as ‘Top Ryde’. Ryde Swimming Centre was demolished and rebuilt as Ryde Aquatic Centre, and hosted events of the 2000 Olympics.