Penrith is a suburb in western Sydney, in the state of New South Wales, Australia. Penrith is located 50 kilometres (31 mi) west of the Sydney central business district and is the administrative centre for the local government area of the City of Penrith.

Penrith is a commercial centre, designated a major centre under the NSW Metropolitan Plan. It lies east of the Nepean River, at the foot of the Blue Mountains, part of the Great Dividing Range. Penrith is colloquially known as ‘The Riff’. 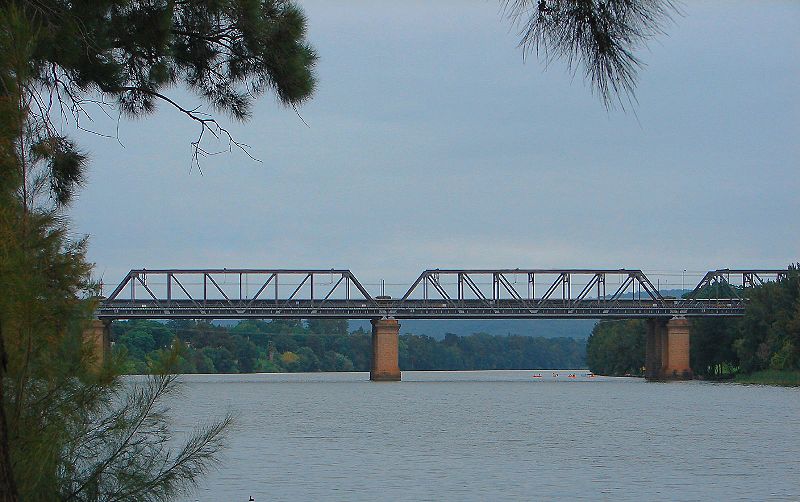 Penrith was named after the town of Penrith, Cumbria, England. How it got the name is unclear. One theory is that in the early days, development in Penrith was entirely on one road, like the English Penrith, and someone familiar with both spotted the similarity and suggested the name. The earliest known written reference to the name Penrith dates back to 1819.
Indigenous Settlement

Prior to the arrival of the Europeans, the Penrith area was home to the Mulgoa tribe of the Darug people. They lived in makeshift huts called gunyahs, hunted native animals such as kangaroos, fished in the Nepean River, and gathered local fruits and vegetables such as yams. They lived under an elaborate system of Law which had its origins in the Dreamtime.

Early British explorers such as Watkin Tench described them as friendly, saying, “they bade us adieu, in unabated friendship and good humour”.

Watkin Tench was the first British explorer to visit the area in 1789 and named the Nepean River after Lord Evan Nepean, under-secretary to the home department.[6] Governor King began granting land in the area to settlers in 1804 with Captain Daniel Woodriff’s 1,000 acres (4.0 km2) on the banks of the river the first land grant in the area. In 1814, William Cox constructed a road across the Blue Mountains which passed through Woodriff’s land at Penrith. Initial settlement in the area was unplanned but substantial enough for a courthouse to be established in 1817.