Leichhardt is a suburb in the inner-west of Sydney in New South Wales, Australia. Leichhardt is located 5 kilometres west of the Sydney central business district (CBD) and is the administrative centre for the local government area (LGA) of the Municipality of Leichhardt. The suburb is bordered by Haberfield to the west, Annandale to the east, Lilyfield to the north and Petersham, Lewisham and Stanmore to the south.

Leichhardt contains a mix of residential and commercial developments and is best known as Sydney’s “Little Italy”. Leichhardt residents and businesses live and work next to the Sydney CBD, a global city and Australia’s most thriving business and cultural centre. 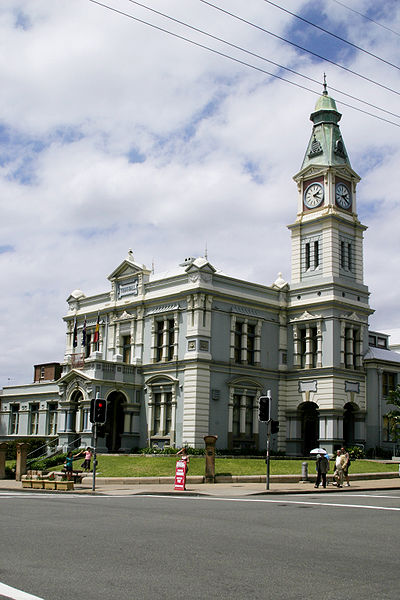 The history of Aboriginal people in the Leichhardt area is, without doubt, a hidden one. What we today know as Leichhardt was once the area inhabited by the Wangal band of the Dharug (Eora) language group. The ‘Eora people’ was the name given to coastal Aborigines around Sydney – Eora means from this place – local Aboriginal people used this word to describe to Europeans where they came from, and in time the term became used to define Aboriginal people themselves. Wangal country was known as ‘wanne’ and it originally extended from the suburbs of Balmain and Birchgrove in the east to Silverwater and Auburn in the west. The northern boundary was the Parramatta River. Neighbouring Darug bands were the Cadigal to the east, the Wallumattagal on the northern shore of the Parramatta River and the Bediagal to the south. How long the Wangal had lived around Leichhardt is unknown, but we do know that the Dharug were living in the Sydney area for at least 10,000 years before British Settlement in 1788.

Leichhardt is named after the Prussian explorer Ludwig Leichhardt, who in the 1840s was feted for his 4,800 km (c. 3000 mi) expedition in search of an overland route from southern Queensland to Port Essington, a British settlement on the far northern coast of Australia (some 300 km to the north of the modern city of Darwin). He later famously vanished without trace on his attempt to cross the continent from the Darling Downs to the Swan River Colony on the Western Australia coast.